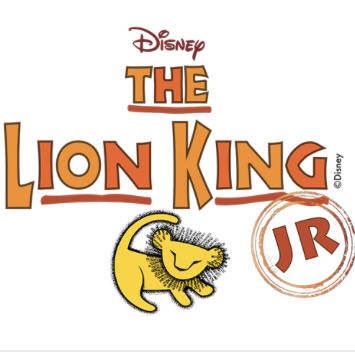 The Lion King JR tells the story of Simba a young lion who is to succeed his father as King of the Pride Lands; however, after Simba’s paternal uncle Scar murders Simba’s father, the young lion is manipulated into thinking he was responsible and flees into exile. After growing up in the company of the carefree outcasts Timon and Pumbaa, Simba receives valuable perspective from his childhood friend, Nala, and his shaman, Rafiki. He then to returns to his pride to challenge Scar and end his tyranny and take his in the rightful place in the Circle of Life as the rightful King.