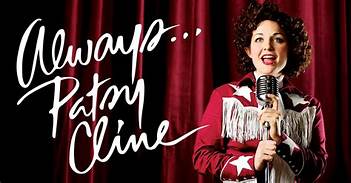 The Phoenix Theatre Company presents its production of "Always...Patsy Cline," in which tales of musician Patsy Cline's life on the road are told with down-home country humor. 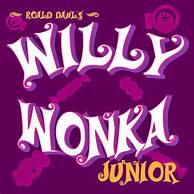 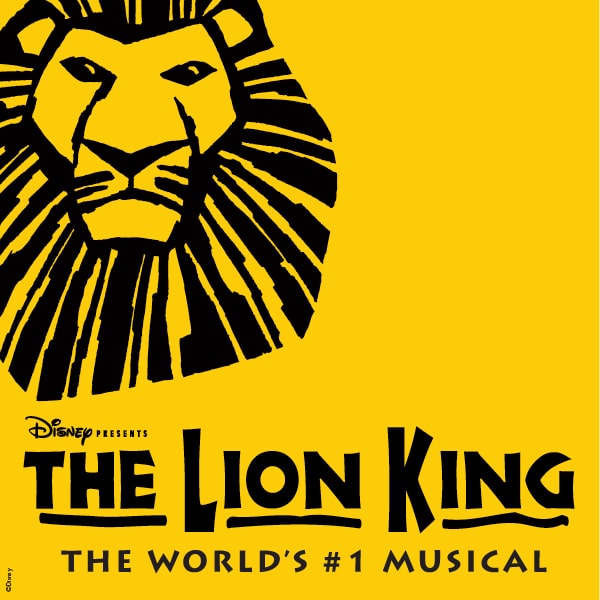